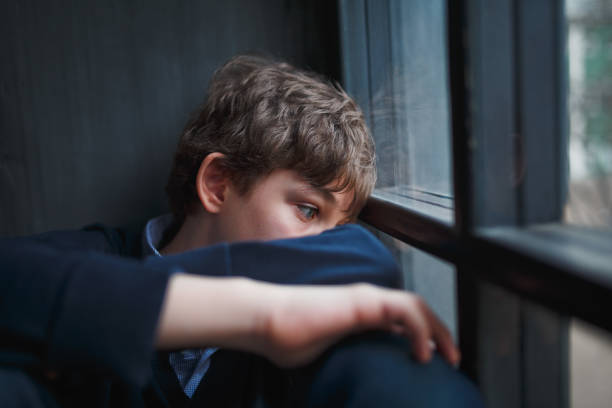 One of the challenges of parenting is that we don't always notice the results of our actions right immediately. Getting it right might sometimes resemble getting it wrong, and getting it wrong can sometimes resemble getting it right. Is it possible that our borders are too flimsy? Is it too tight? Do our words help them to grow? Make them doubt their own worth? Is this the time for repercussions? Connection? What's the best way for me to have both?

There will be numerous short-term objectives as we accompany them from infancy to maturity, but the most important long-term goal will be to assist them arrive at adulthood safe, happy, well-adjusted, and well on their way to taking their position in the world. We'll make lots of blunders along the road. We'll talk when we should be silent, remain silent when we should be speaking, and get too distracted, too preoccupied, or too fatigued to do so. There will be moments when we get it so perfectly right, and others when we get it so catastrophically wrong. The errors we make will not break us if they are balanced with enough love, connection, warmth, and presence. Even when we do things with the best of intentions, the things we do as parents might have long-term implications that we don't anticipate.

Our words have tremendous power. They may either light up our youngsters from the inside out or land like small spears on their shoulders. When people are subjected to too much criticism, those little spears will pierce their hearts. They will cause harm and leave scars. This is true regardless of how the criticism is delivered - as punishment, annoyance, a lesson, or anything else. Why is this? According to new studies.

Children with critical parents learn to pay less attention to faces that exhibit any form of emotion, whether good and negative, according to study published in The Journal of Clinical Child and Adolescent Psychology. This hinders their ability to effectively'read' others, which is essential for forming and sustaining relationships. It's also crucial for our own well-being since it influences how we interpret others' intentions, needs, and desires, as well as their sentiments toward us. Their ability to accept positive information is harmed by their heightened inclination to avoid pleasant (as well as negative) feeling. According to researchers, this might put people at risk for anxiety or depression. 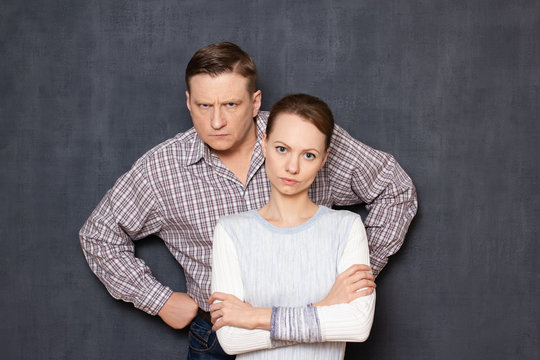 According to the researchers, the propensity to ignore facial emotions is an adaptive mechanism — which makes sense. We are designed to gravitate toward things that make us feel comfortable and away from things that can damage us - and anything that makes us feel unsafe, or calls into question who we are and our innate 'goodness,' is considered harm. According to the study, youngsters who are often subjected to criticism have a stronger desire to avoid making facial expressions in order to escape the negative sentiments that come with parental disapproval. When children are often subjected to criticism, they learn to anticipate it not just from their parents, but also from others.

When our children make a mistake. What should I do instead?

The earliest signals about how the world views them come from their parents or whomever is in charge of their main care for all youngsters. Children will be more likely to approach the world with a feeling of belonging, self-respect, and significance if these lessons are delivered with compassion and warmth, focusing on the child's potential rather than their shortcomings. That's what we desire. We want kids to fly, but they won't be able to do so if they're filled with self-doubt.

When we criticize, we may feel as though we have control and influence, but this is an illusion. Criticism fuels the need to avoid being judged, and this becomes the major motivator of behavior. This may sometimes result in positive behavior. Other times, it will result in secrecy and deception. Nobody likes to feel dumb, terrible, or inferior, or as if they've betrayed (again) those they care about. Constant criticism has the possibility of causing youngsters to alter their behavior in order to avoid being chastised, rather than out of a deeper understanding of what is 'right'.

This does not imply that we constantly elevate them above their errors and out of harm's path. It's critical to let children know when their behavior has to be adjusted. They may need to be redirected toward a better way of life at times. Responding to them with compassion and patience, and in a manner that allows them to safely explore the things they need to learn without shattering their sense of self, is what it means. It entails conversing with them in a manner that emphasizes their strengths rather than their flaws. This will also help us maintain a close relationship with them, which is important if we wish to exert influence. When we have power, we may utilize it to instill and reinforce the values that will guide their choices and actions.

It's all too easy to take our children's actions personally. Since the beginning, we've been at their side, softly leading and influencing them. When they're unpleasant, irritable, or lash out or push against our limits with warrior might and bravery, what does it mean? It denotes that they are typical. It means we're helping tiny people grow into large humans by allowing them the freedom to do things their own way, to make the errors they need to make, and to learn the lessons they need to learn. It indicates they aren't flawless, which is a relief since perfection has its own set of issues. The errors our children make provide invaluable chances for learning, but some of those lessons will take time. It may take a long time. We waste such chances when we attempt to control them with dread. Fear may be a good motivator in the short term, but it's unhelpful in terms of instilling ideals and increasing our influence in the long run. Our youngsters have plenty of time to absorb the teachings they need. Meanwhile, we are their most precious compass. If we want people to listen and be open to our influence and direction, we must present it in a style that is simple for them to accept rather than one that causes them to shut down.

We lose them when we strive too hard to manage them via criticism or any other way that breaks their spirit. We may compel compliance in the short term, but behavior motivated by a desire to avoid getting into trouble is always more unstable than behavior motivated by a desire to do the right thing. The more we can let go of our need to be ideal parents, the more we will be able to react to our children with compassion and knowledge, as well as in a manner that expands our impact. We give them a significant boost toward becoming the individuals we want them to be when we treat them as if they are already the people we want them to be. This does not seem to be a strong reprimand or critique. It seems to be a friendly, supportive discourse that illuminates the path ahead and broadens the scope of what they are capable of. It's also OK if this takes some time.